Help Us Help Our Community

Founded in 2019 by Alia Kruz, BAIL BAG FOUNDATION, Inc. was created following her experiences in the system, both as an inmate and as a person currently working as an educator in the prison system. More than 65% of those released from California's prisons return within three years. Alia noticed that those repeat offenders, who didn't end up back in prison, would most likely be found in some other arena of the system -- such as a psychiatric ward, treatment center, or worse yet, dead. 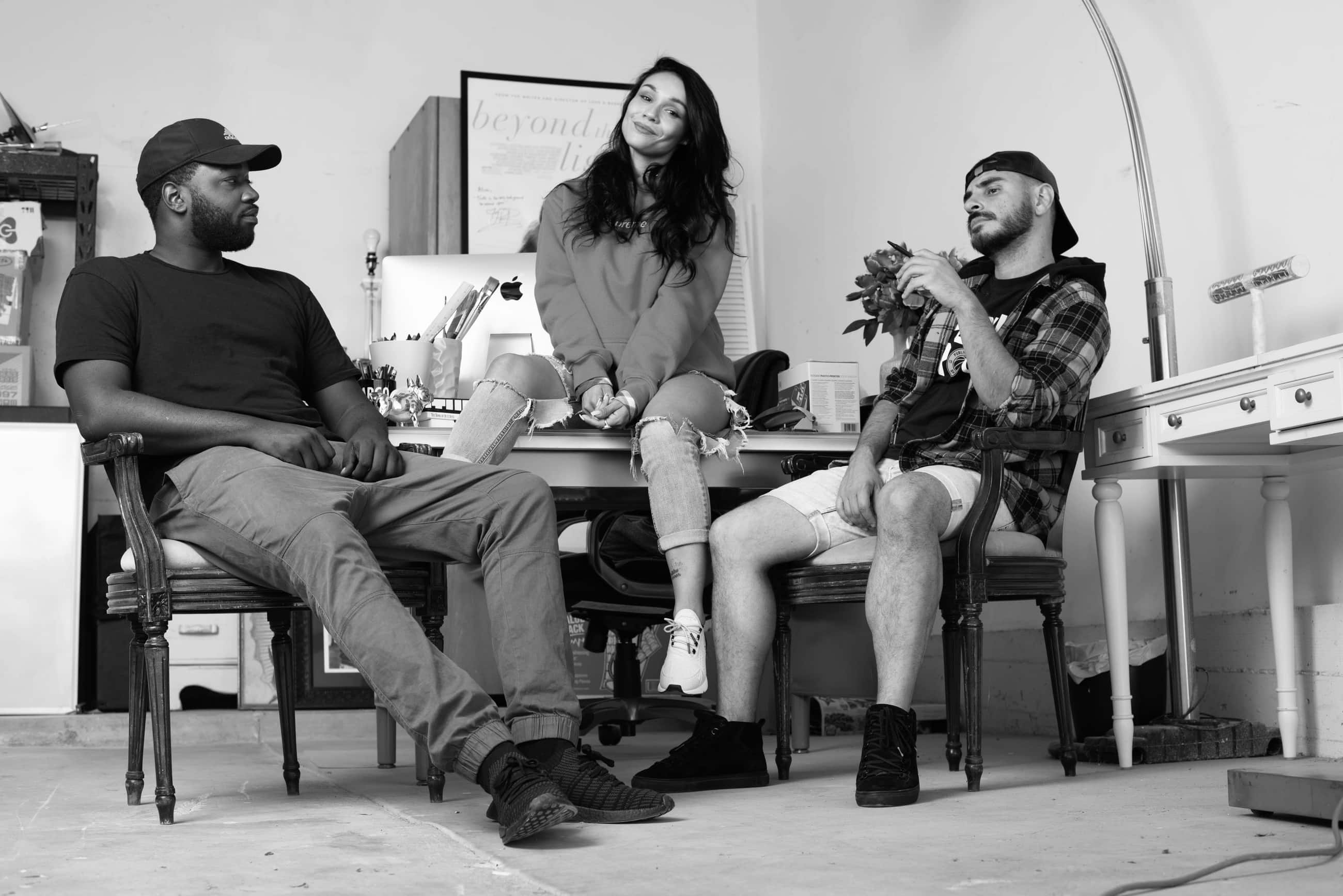 Check out our wonderful group

When Inmates Leave Prison, The Battle To Stay Out Begins

Over half the prisoners released from Oregon prisons are released to homelessness, according to a recent report. Family, if they had any, have long since deserted them. The majority went in as addicts and leave as addicts. Mental illness is often part of their makeup.

Since 2010, CA has reduced its prison population by over 50,000 people. Crime rates have gone down, not up. The idea that incarceration keeps us safer is a fiction. We have wasted billions of dollars and thousands of lives.

Today is the day to help recently released citizens to have a smooth transition back into society.