We’re a group of creative thinkers who have built an organization to change the world.

The recidivism rate for California’s prisons is alarming.

More than 65% of those released return within 3 years.

The genesis of Bail Bag emanated from our founder's experiences as an inmate and now as a teacher in the local juvenile detention centers and state prisons.

Aware of how hard the first six weeks out can be and how the odds are stacked against ex-offenders, she knows of the lack of practical solutions and basic necessities for people released from prison. 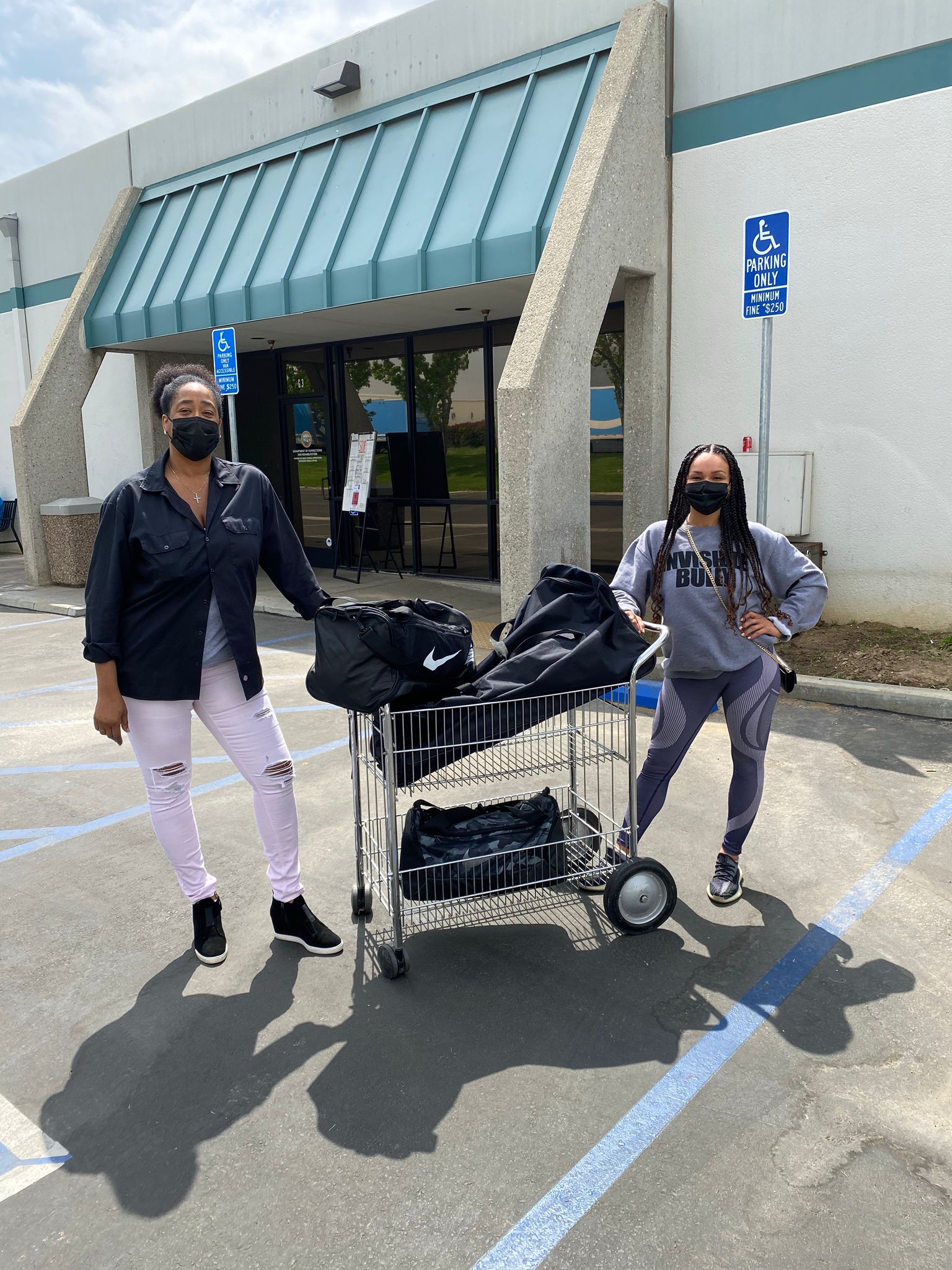 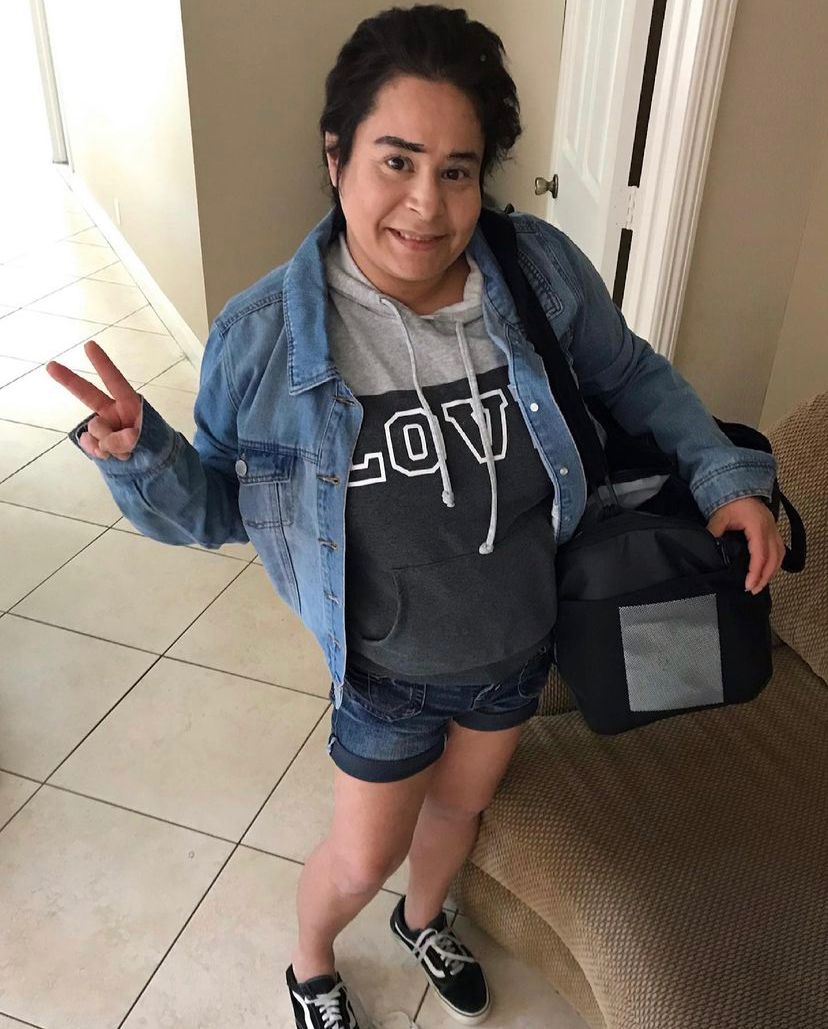 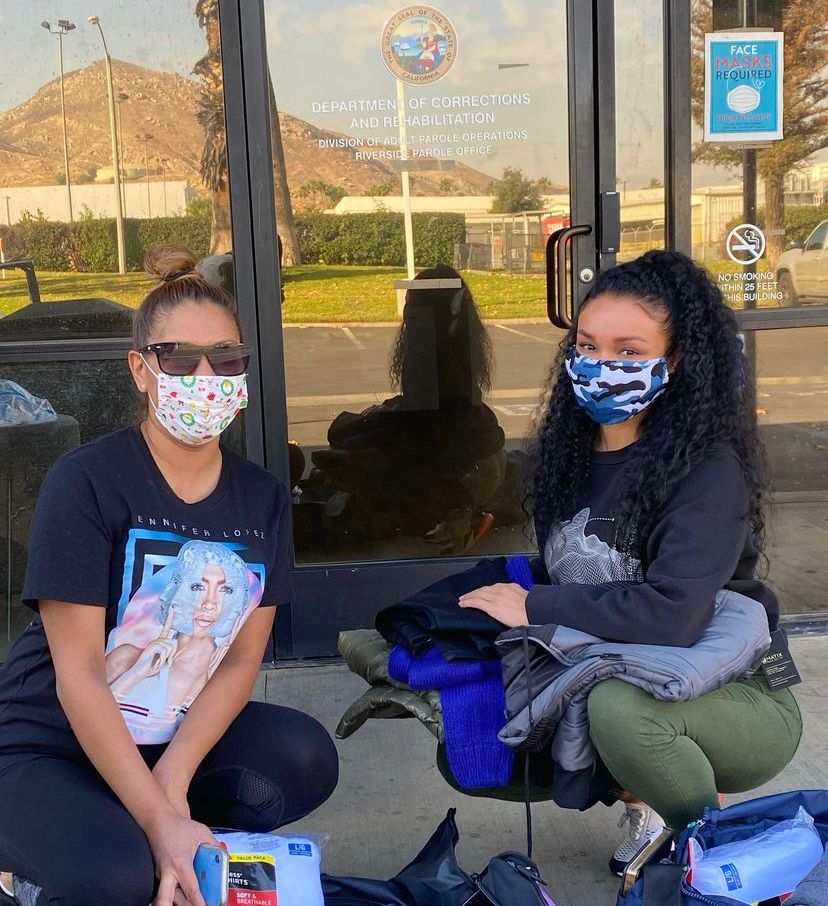 "Failure is a bruise, not a tattoo." 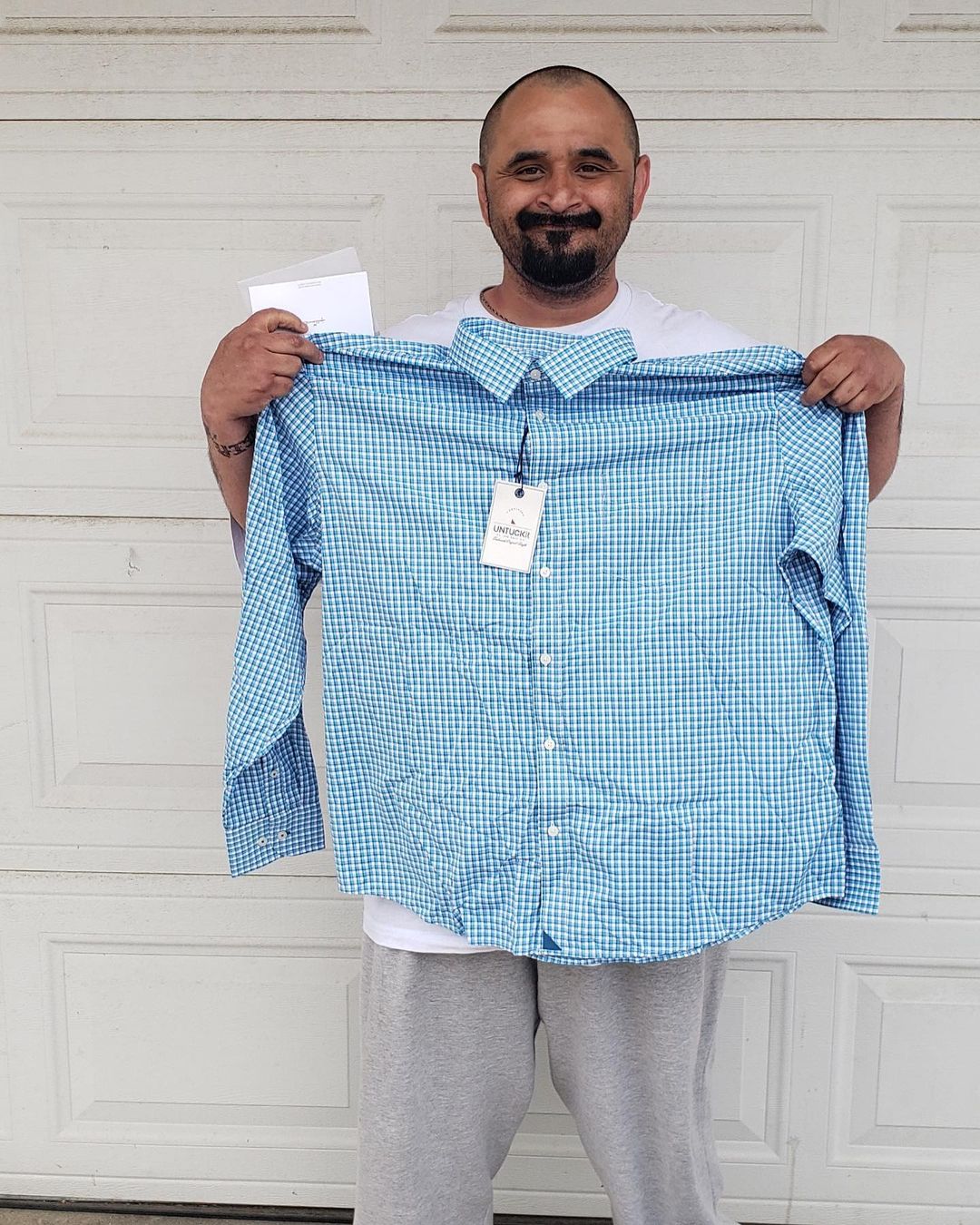 Most people coming out of incarceration do not have a robust support system. Ninety percent of inmates are released with $200.00 or less, leaving them dependent upon friends or family, who sometimes may harbor resentments or cannot provide support.

If the goal is rehabilitation, how can we expect someone to leave prison with a sense of dignity while having to fend for themselves with little or nothing?

We do not release rehabilitated wildlife until we equip them for successful reintegration into their habitat. People should be entitled to the same consideration.

Equipping returning citizens with a duffle bag is one small step to providing a sense of dignity during their transition from incarceration to civilian life. The bags will include immediate essentials, such as clothing and personal grooming and hygiene products.

The hope is that this will take care of an immediate need in the transition process and allow the person to focus on other important aspects of returning to life on the outside.

Today is the day to help recently released citizens have a smooth transition back into society.